Barcelona: Where the modern and ancient coexist in harmony 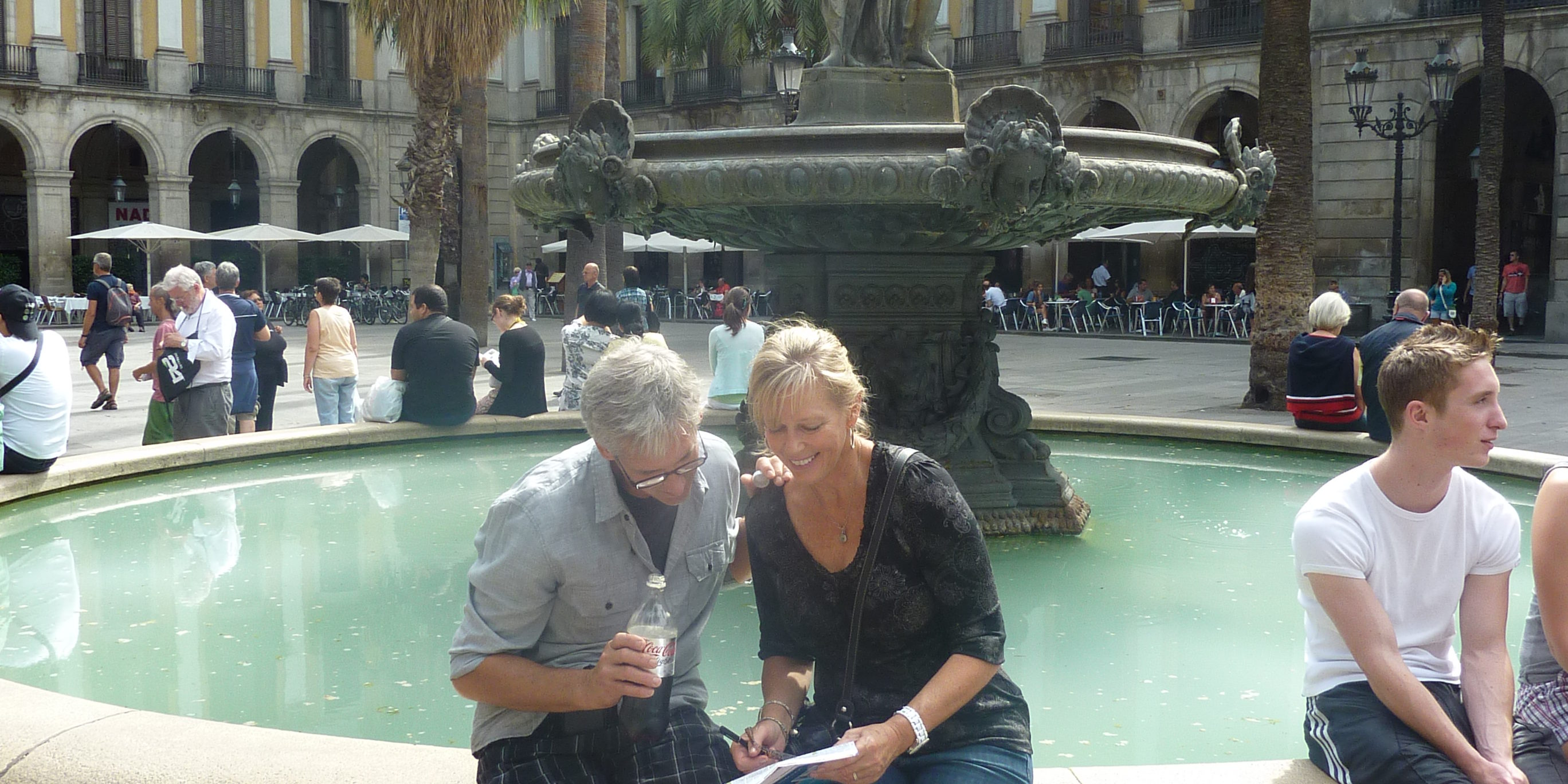 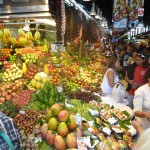 Barcelona was our first stop in Spain, and in retrospect, the most unique.  The city has a way of pleasantly combining the Modernism architectural wonders, like the Casa Batlo built by Gaudi and the still unfinished Sagrada Familia Cathedral, with the ancient Barri Gotic, where you will get lost in the winding streets and gracious squares like Placa Reial.  One of our highlights was the huge market off Las Ramblas called 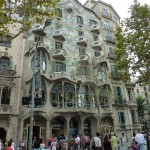 Mercat de la Boqueria, filled with fruits, vegetables and fresh fish, but also home to some awesome tapas bars that take advantage of their surroundings.  Barcelona is the place to try the seafood paella and the local cava (Spanish champagne) along with your favorite tapas.