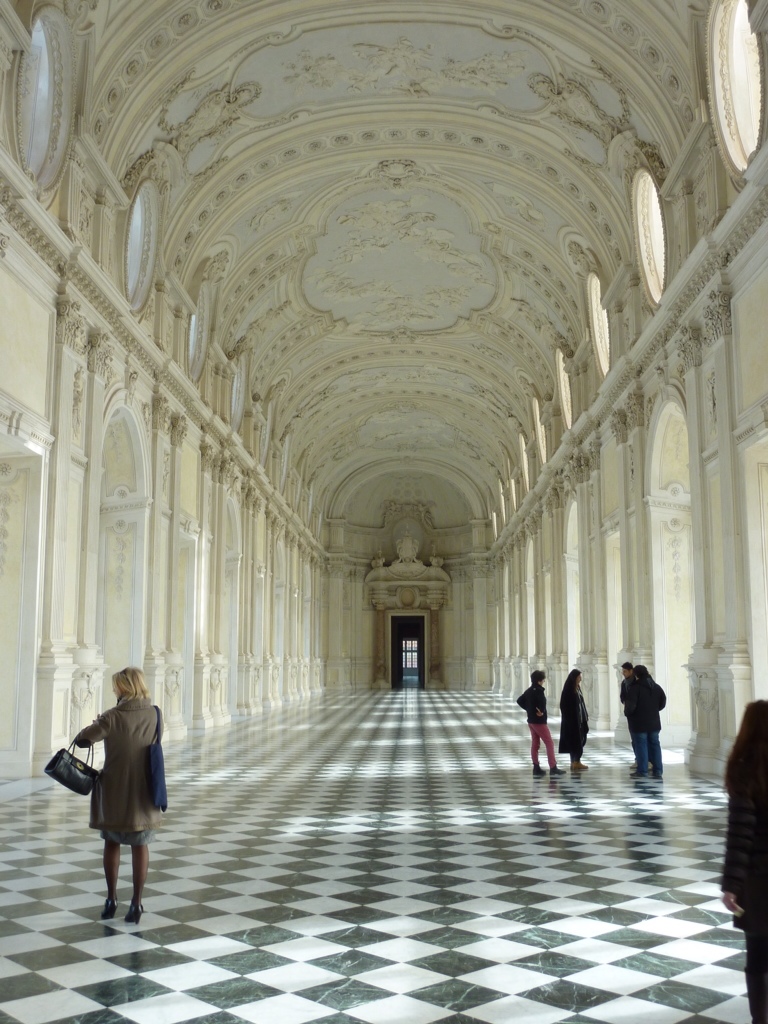 Our day in Turin began with a tour of La Venaria Reale, the royal palace of the Savoy Italian ruling family. Built to rival Versailles, there is a huge park behind the castle with biking and walking paths.The Royal Apartments of the Duchess and Duke Carlo Emanuele II are at the back of the park, where you have a glimpse of their history. 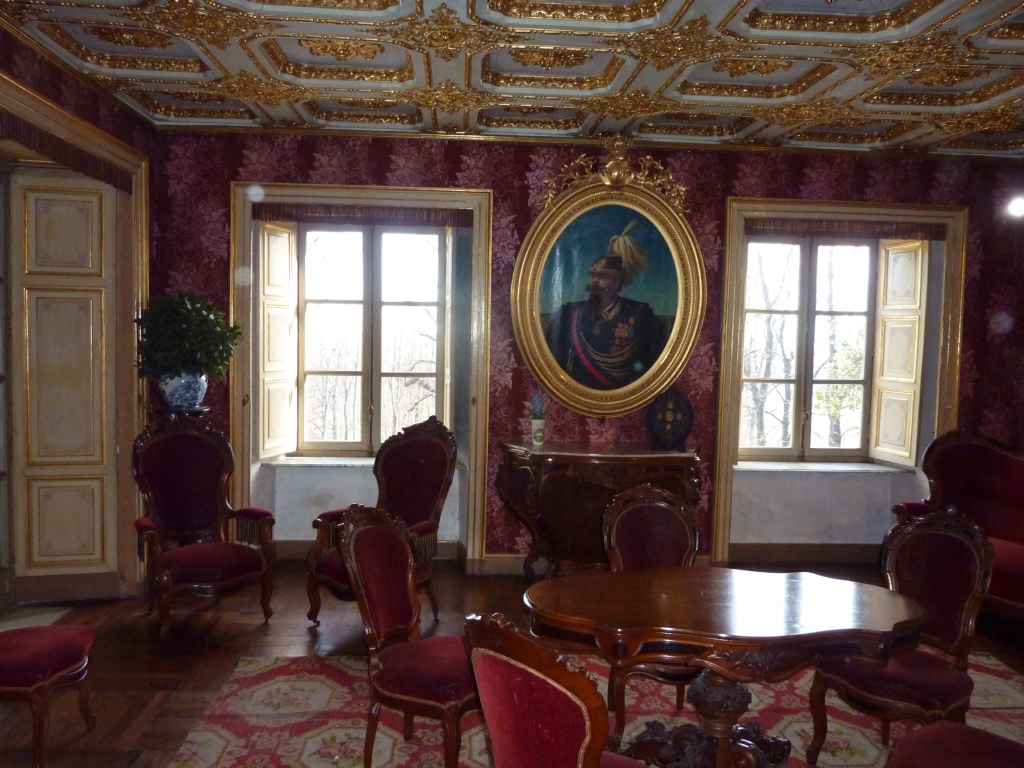 The main boulevards in Turin's city center are lined with porticos covering the sidewalks, and they rival Paris with their pedestrian streets and piazzas. 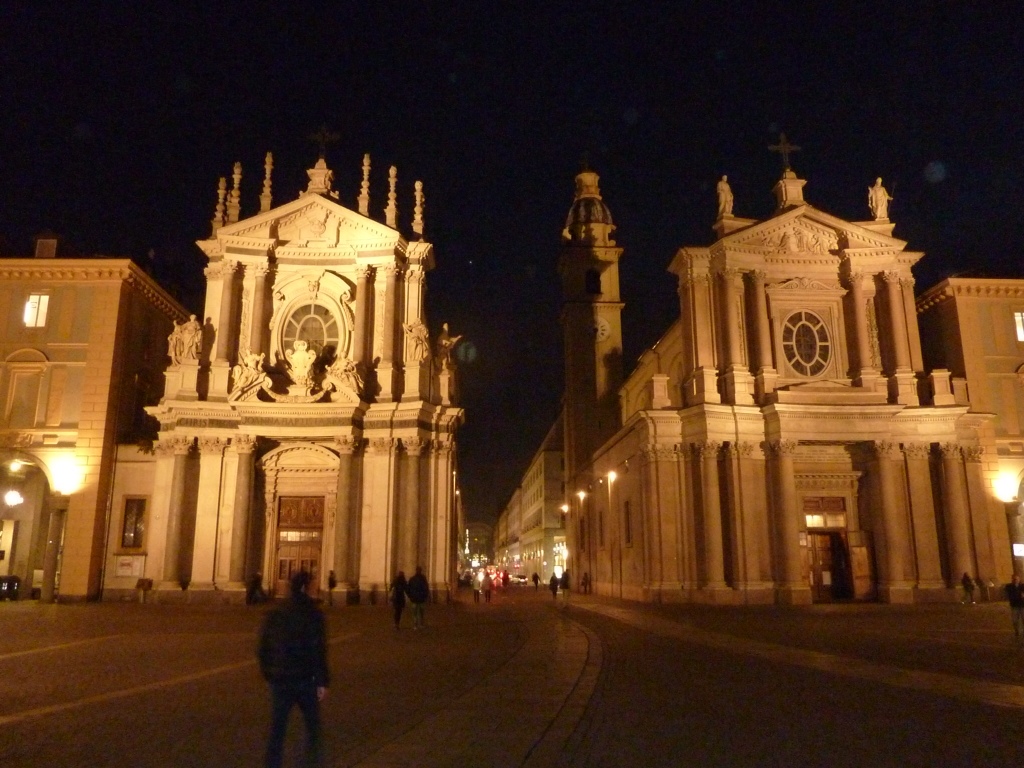 The influence of French architecture can be seen on the avenues leading to the river and the Cinima Museum.

Our hosts for the evening were the Golden Palace Hotel, a sheek and modern five star hotel in central Turin that boasts their own two Michelin star restaurant. They provided a private tour of the Egyptian Museum, which holds some of the finest artifacts outside of Egypt…truly fascinating.

Returning to the hotel, we were spoiled one last time at the G restaurant, featuring a contemporary and inventive menu. The president of the Golden Palace, Piergiorio Mangialardi, shared the evening with us, showing us the kindness and generosity of the hotel and region.

A parting gift of his own sulfate free wine, Amorosso 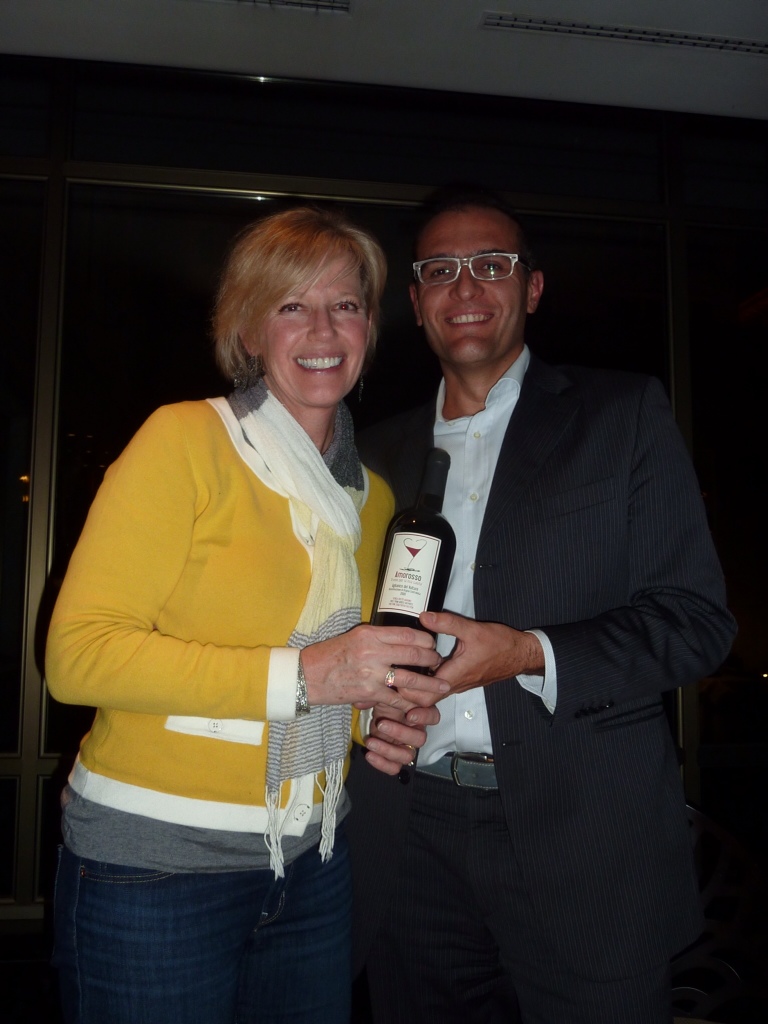 My final thoughts are that I need to return to the beautiful and hospitable region of Italy.

What’s important when choosing a travel specialist to plan your vacation?
August 1, 2017
No title
July 20, 2017